There are always leftovers after a day of recipe testing or a shoot. Sometimes I invite a few friends over to sample what was on the day’s roster, others I leave care packages on doorsteps. People don’t seem to mind being a lab rat when food is involved.

Sandy and I are three days into the first food photography shooting of 2012 for The Antarctic Book of Cooking and Cleaning. My plan is to spread the sweets out over our schedule — that way my husband and little boy will never notice the disruption to their lives when I turn the first floor of our house into a photography studio. 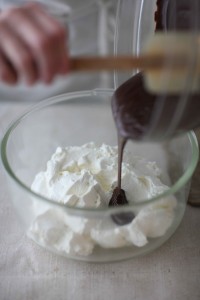 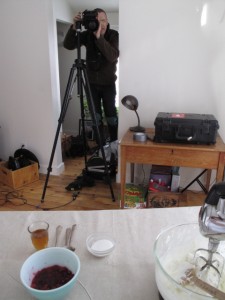 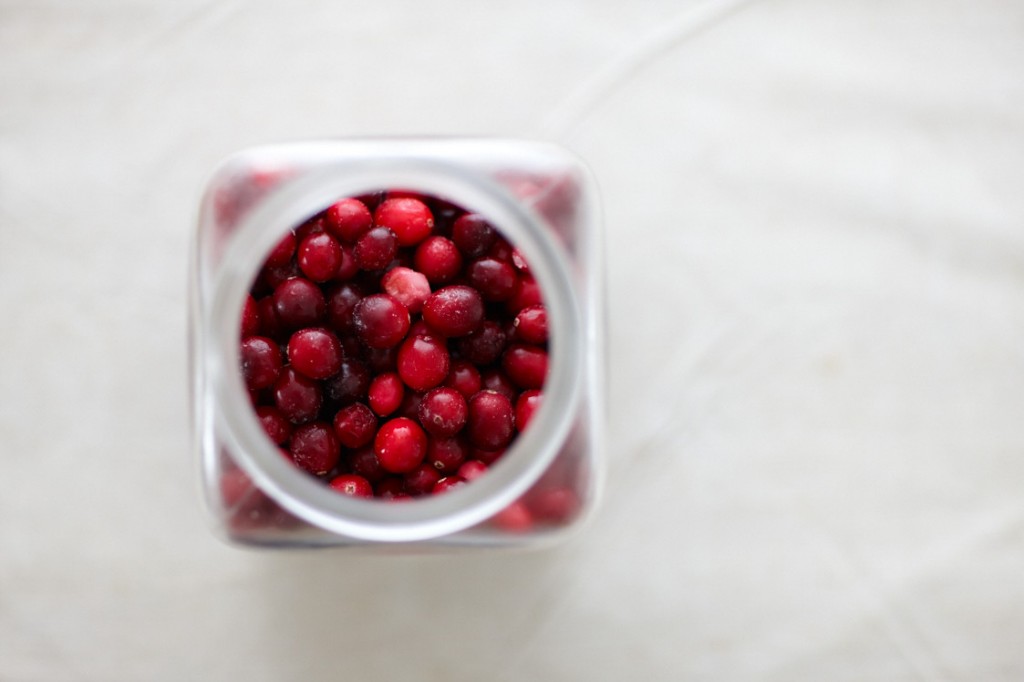 When the family room is stripped of furniture to serve as a set, when all household activity is suspended in the kitchen so that I can prepare ‘Antarctic food,’ and when the dining room is cluttered with dishes and props it helps that my chocolate chip cookies are so big that even grown men need two hands to hold them.

It’s been a finicky winter this year, but last week we were lucky to have fresh snow so that we could get some shots outdoors. It was a much nicer day than the January afternoon I hiked to Stoney Bay and served a Fondue lunch to the VIEW volunteers, but neither Sandy nor I could see the wisdom in waiting for the weather forecast to change to driving sleet.

We are moving at a good clip: Fondue; Almond Biscotti with Anise Seed; Chocolate Chip Cookies; Honey Oatmeal Bread; Roasted Garlic with Herbed Oil; Chocolate and Cream (Two Ways); All in Pizza and Cranberry Fool were shot on the first two days of shooting and we did eight last Monday. 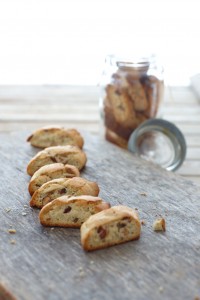 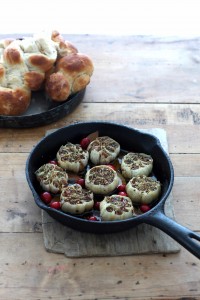 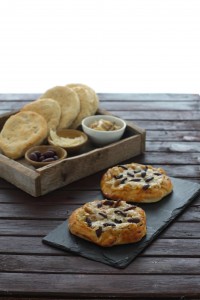 Even though there isn’t much time for chitchat while working Sandy is full of questions. “What is the significance of this recipe? Who did you make it for? Where did the ingredients come from?”

Of course it is his ease under pressure that makes him such a good photographer. I don’t know if it was his intention, but as I answer each question, it puts me at ease too, the recipes come to life and I’m reminded of the links between food and memory — one of the reasons Carol and I wanted to share this story. Clever guy!

I started adding oatmeal to my bread dough to use up leftover porridge when cooking for tree planters in Northern Ontario. Years later, catering in Toronto, with no tree planters around to use the store of honey on their peanut butter sandwiches, I began to use it as a sweetener. Even though I use this same dough to make my Cinnamon Buns, Fruit Nut Rings and Pizza bases as well as my bread, it still feels like an extravagant use of honey.

After a shoot, Sandy always heads back to Toronto with a bag full of goodies. Somehow there is always bread, and the next time there will be Chocolate Cake. Why you ask? Because in Antarctica cake can buy you a helicopter ride.

More on that later, 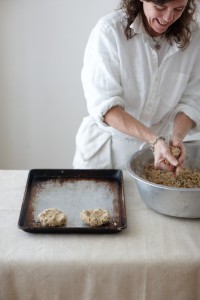 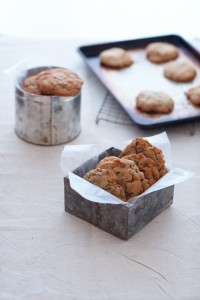 Posted by Wendy Trusler (No Comments)

The Antarctic Book of Cooking and Cleaning, cool business cards 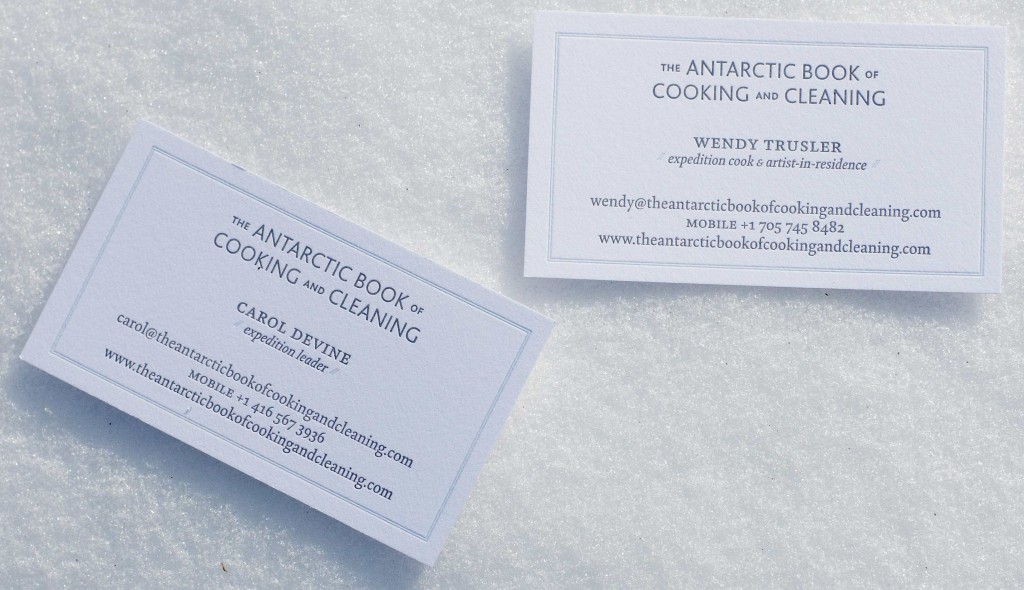 Thank you Gilbert & The Office of Gilbert Li.  Nice work.