Wendy’s back from France and… 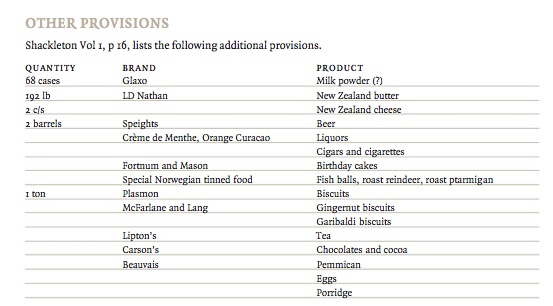 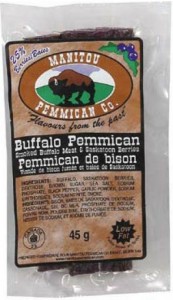 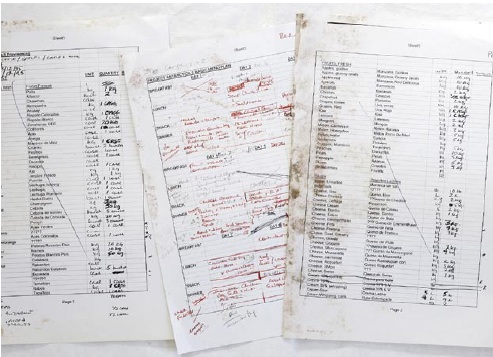 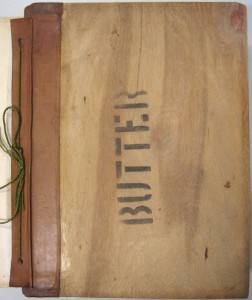 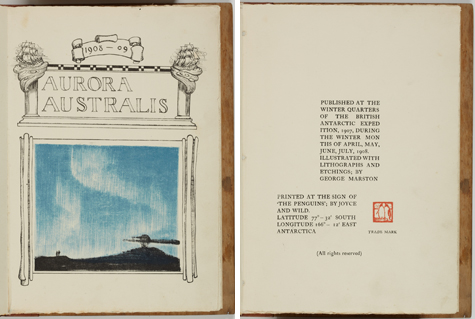