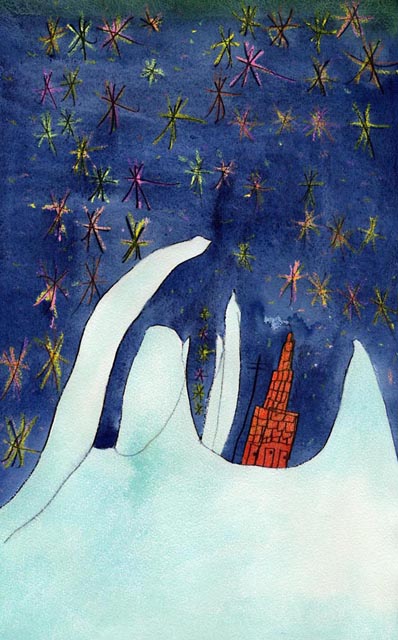 ABCC friends, if you have any kids Antarctic drawings, please send them to us and we’ll feature them.

Here’s some delightful inspiration of the idyllic Antarctic that also still exists, if we care for it: 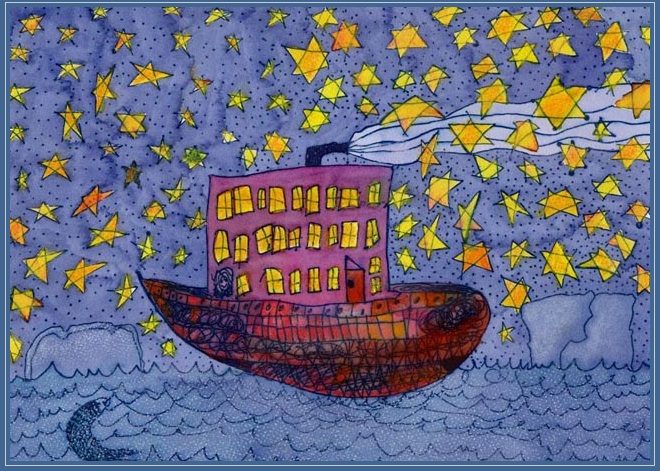 When children’s author and illustrator, Alison Lester travelled in 2005 as an Australian Antarctic Arts Fellow, thousands of children from schools around the world were inspired by her journey, using her online diary and photographic journal to track her adventure.

By keeping in touch with Alison, children followed her trip, leaving from Tasmania on the ice breaker Aurora Australis, to Mawson Station and Casey Station on the Antarctic continent and the sub-Antarctic Macquarie Island. 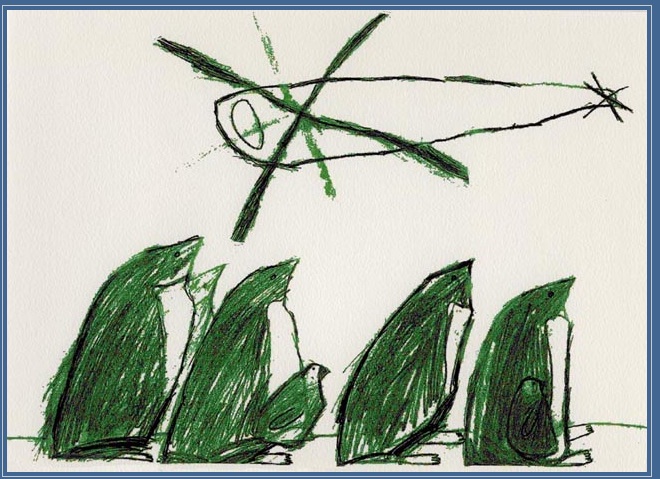 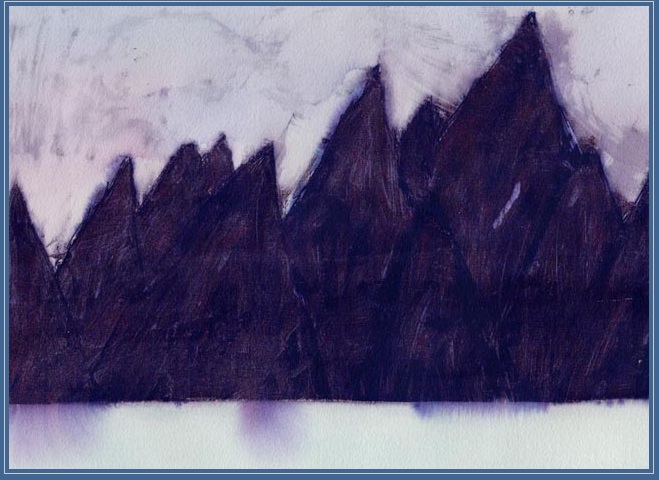 Alison encouraged the students to draw in response to her descriptions and photos and there was a massive response from children wanting to be a part of the project. On her return home she was inundated with beautiful drawings of Antarctica as imagined by the children.
Alison has since used these illustrations to complete an exhibition of work which combines the children’s line drawings with her design and colour. 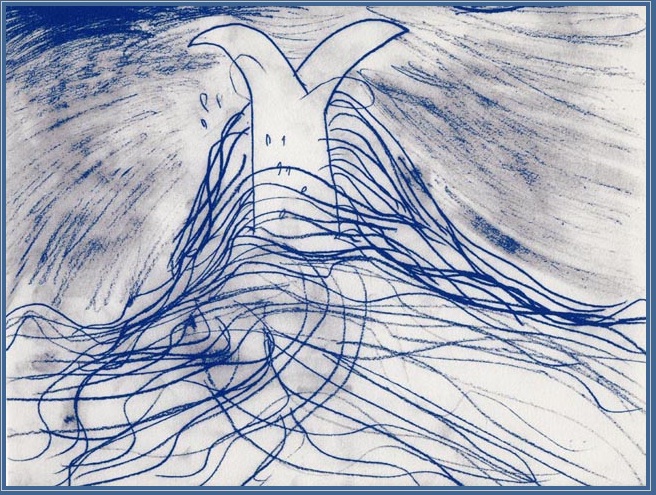 The first showing of Kids Antarctic Art, a collaboration, was during Hobart’s Midwinter Festival 2007 at The Tasmanian Museum and Art Gallery. The works have since returned to Melbourne.

“The wind was so fierce it was difficult to breathe.” 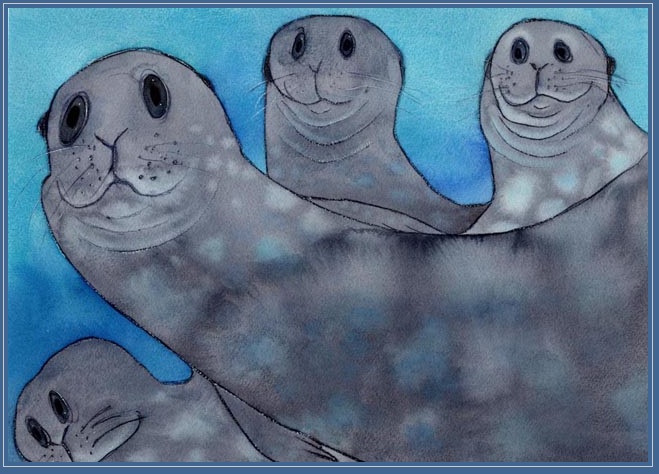 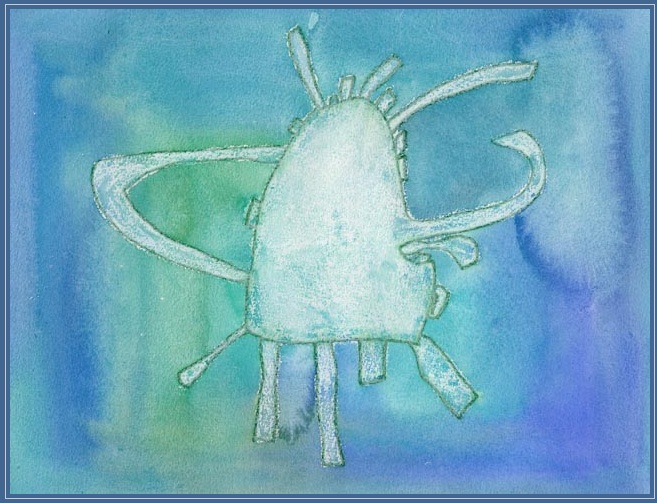