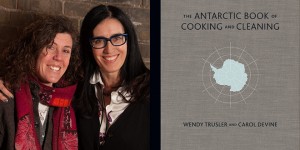 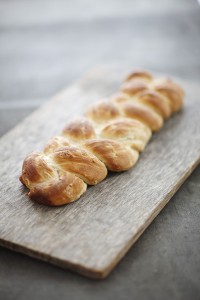 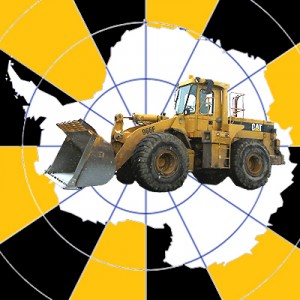 nods to The Antarctic Book of Cooking and Cleaning

This site is dedicated to Antarctica and to thinking about Antarctica.

Though most of the site is original, some of it is excerpted from the book Big Dead Place: Inside the Strange and Menacing World of Antarctica, published by Feral House