WOMEN IN SCIENCE: 50 FEARLESS PIONEERS WHO CHANGED THE WORLD

I’ve been looking forward to reading Women in Science: 50 Fearless Pioneers who Changed the World, written and illustrated by Rachel Ignotofsky.  It arrived at a perfect time, hot off the press, when I was headed to a lake in Ontario’s North for a mini summer vacation. I also needed a dose of intrepid female inspiration right then and in this book it was aplenty. Trailblazers. Pioneers. Transformers. Leaders. Doers. Makers. Creators.

Rachel’s book profiles 50 notable women to the fields of science, technology, engineering, and mathematics (STEM) from the ancient to the modern world. Some of them I’ve heard of such as Ada Lovelace who created the first computer program in 1833 (there’s more to discover such as who was her dad and how as was a translator on an article about the invention she added her own lengthy notes). For others, it was the first time I met them, such as Christiane Nüsslein-Volhard, a German biologist who contributed to our understanding of evolution and how human fetuses develop. She won the 1995 Nobel Prize in physiology.

I also met Mamie Phipps Clark, psychologist and civil rights activist born in 1917 before full equality of the law was gained by African Americans in the U.S. Mamie had to attend poorly funded black-only schools but went to Howard University and pushed to do her PhD in psychology at Columbia. She proved segregation hurts children.

There were a couple clear themes running through the diverse and beautifully-illustrated profiles.

HOW DID WOMEN TOPPLE BARRIERS AND DO THE SCIENCE AND DISCOVERY THEY WERE DRIVEN TO DO?

Do it in secret. Do it however you can – behind a curtain, at the back of the class, at night. Of course this was more the case a century ago to study or work in secret but we still have to push ceilings: doors and classrooms open; smash glass and ice ceilings, or otherwise cut a path.

It was a common method of getting to do the work you wanted to do when women were not allowed to study, be amongst men, be at school or were held back by families – by pushing boundaries and thinking laterally.

Florence Bascom, geologist, “was forced to take classes behind a screen so she wouldn’t ‘distract’ any of her male classmates’. She became an authority on rocks and how to categorize them through their chemical makeup and mineral content.”

NO DOESN’T MEAN NO WHEN IT COMES TO WOMEN IN STEM.

Elizabeth Blackwell wanted to be a doctor after a friend died of what was likely uterine cancer. She became the first woman medical doctor in the U.S. She wasn’t allowed to sit with male students and was asked to leave a lecture about reproduction, but she argued her way into staying. Blackwell was born into a family of abolitionists in 1821 who believed in justice and equality – that helped, plus her “unexpected acceptance to Geneva Medical College” and the male doctor friends who mentored her when she worked as a school teacher.

Stick to it. Don’t yield to the first ‘no’, squeeze a yes, try again, find another path.

Collaborate with other women.

Sylvia Earle. The ‘aquanaut’, marine biologist and explorer’s love of the ocean “helps humankind understand the ocean more thoroughly”.  Her childhood playground became her inspiration to become a marine biologist. But she couldn’t join the all-male mission to a new (1969) underwater research laboratory, the Tektite Project. So she applied again and ended up leading the first all-female Tektite II team the next year (similarly the first female US scientists got to the Antarctic on an all-female team led by Lois Jones whose wiki bio entry I helped write.) Sylvia is a leader fighting to create protected oceans, stop pollution and overfishing. She made the deepest dive in 1979 and holds the women’s depth record.

I want to also know about all the other cases of collaboration, regardless of gender or marital status, and I certainly know that collaboration across disciplines makes a huge difference – as reiterated Jane Francis, paleoclimatologist and head of the British Antarctic Survey at the ‘Wikibomb’ event profiling and celebrating Women’s contributions in Antarctica at the Open Science Conference at the Scientific Committee of Antarctic Research (SCAR) Conference in Malaysia in August 2016 (and Homeward Bound scientific faculty member Dr. Justine Shaw helped create and launch the cook wiki event).

Valentina Tereshkova was the first Soviet woman to go into space (1963). Growing up her family was so poor they couldn’t afford bread yet she pursued her dream of ‘traveling and exploring’ and joined a parachute club. She competed with four other women. The competition was fierce and top secret but at least she wasn’t the only woman in the space program.

Collaborate with anyone, men or women. Mentors, classmates, co-researchers, competitors, lovers. Well, not always find a smart husband, partner or wife, but there are few cases of interesting such “partner and partner” collaborations such as Marie Curie of course who married Pierre Curie and with him discovered polonium and radium (and more), winning two Nobel prizes. And less known perhaps, Hertha Ayrton, English engineer, mathematician and inventor collaborated with Professor William Ayrton who was her partner in invention (and later her husband): she improved lighting technology to make it quieter, invented the fan to blow away mustard gas during WWI, and “invented a better electric arc and furthered our understanding of electric current.”

IT HELPS TO HAVE PEOPLE BELIEVE IN AND ENCOURAGE YOU.

Wang Zhenyi was born in 1768 in China, was an astronomer, poet and mathematician. Her grandfather and father taught her astronomy and math although education was only available to the poor under the feudal system. She created her own eclipse model using a “mirror, a lamp and a globe to prove her theories about how the moon blocks our view of the sun- or the earth blocks the sun’s light from reaching the moon – during an eclipse.”

I urge you to read this book. Or check the great short piece on the book in another amazing woman’s blog, Maria Popova‘s Brainpickings.

Some of the women scientists profiled were rich, some were poor, some invented young, some when older. Some were celebrated in their time, others died in obscurity despite their prolific contributions to science. This book remembers, celebrates and inspires.

Statistics in Stem – at least in the US workforce, the 2011 census gives insight on how poorly women are represented in STEM fields – we can help change this! 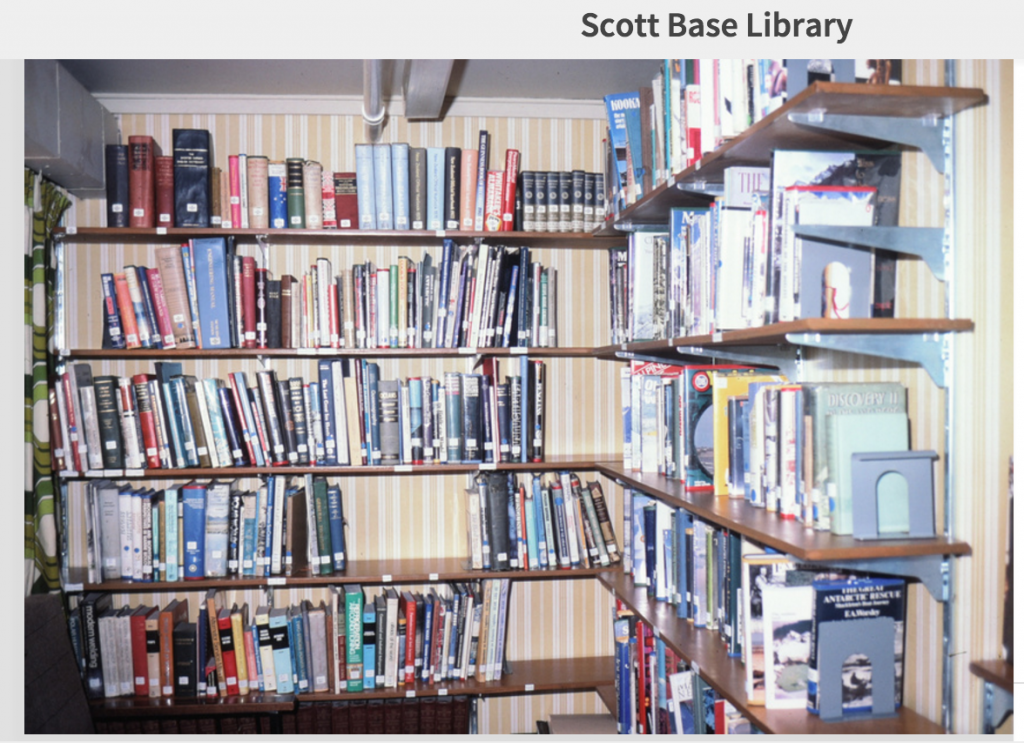 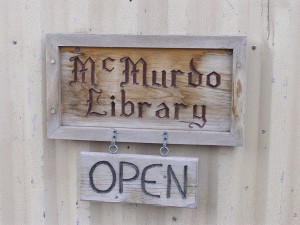 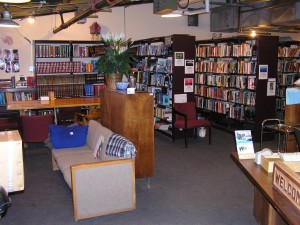 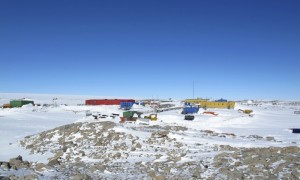 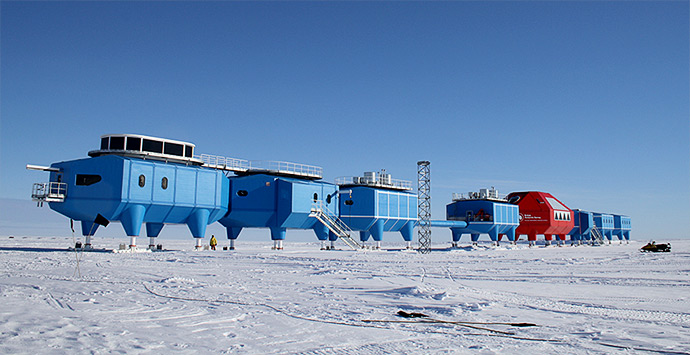