I visited this exhibition at the State Library of New South Wales in Sydney curated by Maggie Patton. Australia is also busy celebrating the Antarctic centenary with some fine explorers, scientists and artists such as Sir Douglas Mawson, Hubert Wilkins and Frank Hurley hailing from this country and contributing to the mapping of this isolated continent, amongst other feats. 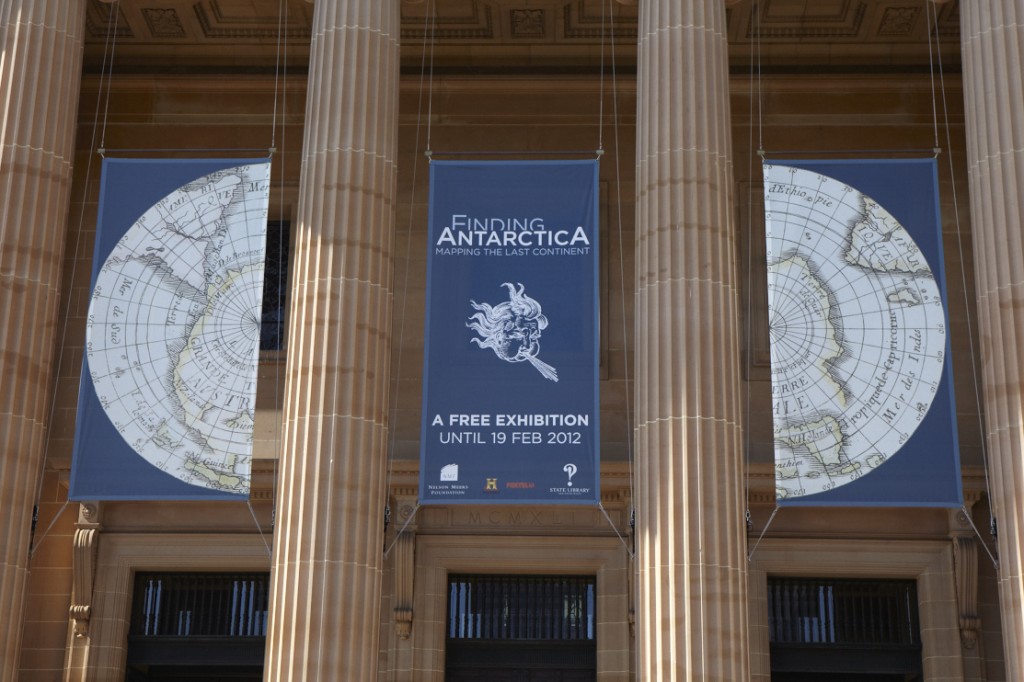 “This exhibition focuses on the gradual mapping of Antarctica over the last 2000 years. A selection of maps and charts which illustrate human interaction with Antarctica from concept to reality show the development of a continent with a truly international identity.“ (Exhibition booklet, ISBN 0 7313 7210 7, December 2011)

•The fact humans who had never seen or had evidence of this frozen continent actually imagined it more than one thousand years ago.  Or more accurately, they predicted its existence.

•Maps as more than geographic representations.  The Hereford map circa 1300, a UNESCO artifact, shows they are also spiritual and cultural maps, maps of the known and unknown world and traveler’s tales within maps.

•Something was named and mapped before its existence was visible or certain.  Antarctica was first mentioned in a world map drawn by Francesco Rosselli in 1508. Many of us lucky ones have experienced and mapped peace we just need it to appear in more places and with more permanence. 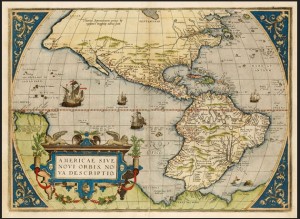 The first significant circumnavigation of Antarctica after Cook was the Russia- sponsored voyage by Faddei Faddevich Bellingshausen (the station we did the clean up on is named after Bellingshausen) from 1819 to 1821 at which time he was possibly the first to sight Antarctica. 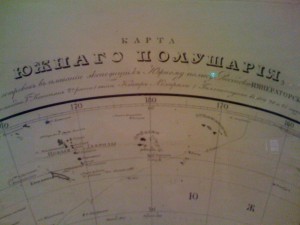 The job of magnetician; a person skilled in the science of magnetism, like Eric N. Webb from the Mawson 1911-1914 Australasian Antarctic Expedition.

The earth is a huge magnet thought Queen Elizabeth I’s doctor in 1600: the magnetic poles are some distance away from the geographic poles.  Magneticians thought about things like fast streaming particles, the notion that the magnet’s energy is not the magnet itself but the space around it (Faraday), attracting and repelling and the radio. 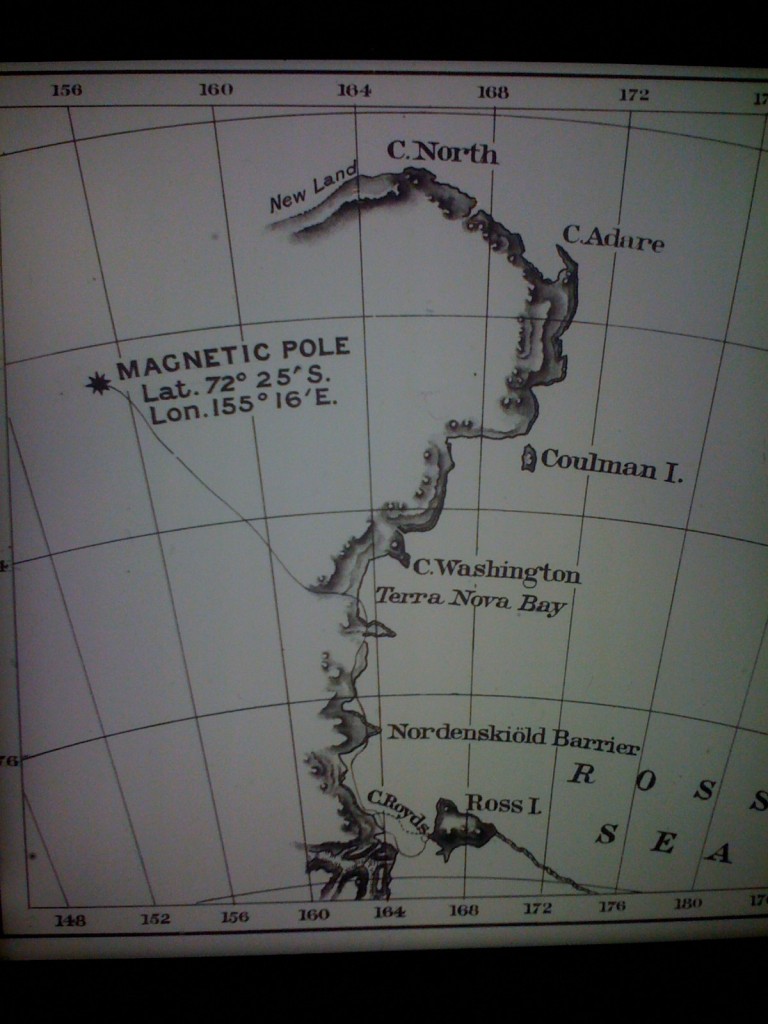 Concepts in history from this exhibition and some of the intriguing thinking by Australian Antarctic explorer Hubert Wilkins are echoes. We have only begun to explore the human mind while we have gone many places now in the world. How did Ptolemy think in the second century AD about latitude and longitude?  Research begins with exploring our brains.  And the Antarctic side of it also explores human strength and endurance.

The ancient Greeks thought there had to be a southern mass as counterweight to the northern mass in the sphere they considered the world. They explored it in their minds.  Mappers and explorers from many countries followed in the search.  The human inhabitants of or visitors to these counterweight masses learned transferable lessons.  Early Antarctic explorer’s food and their survival depended at times on what they learned from Arctic explorations and specifically how the Inuit and indigenous peoples of other Arctic regions lived and what they ate.

Before scientists were ‘natural philosophers’.

The botany of the Antarctic voyage of H.M. discovery ships Erebus and Terror in the years 1839-1843 under the command of Captain Sir James Clark Ross 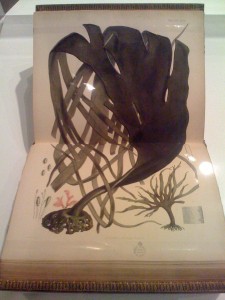 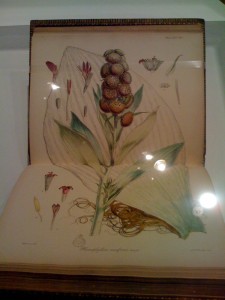 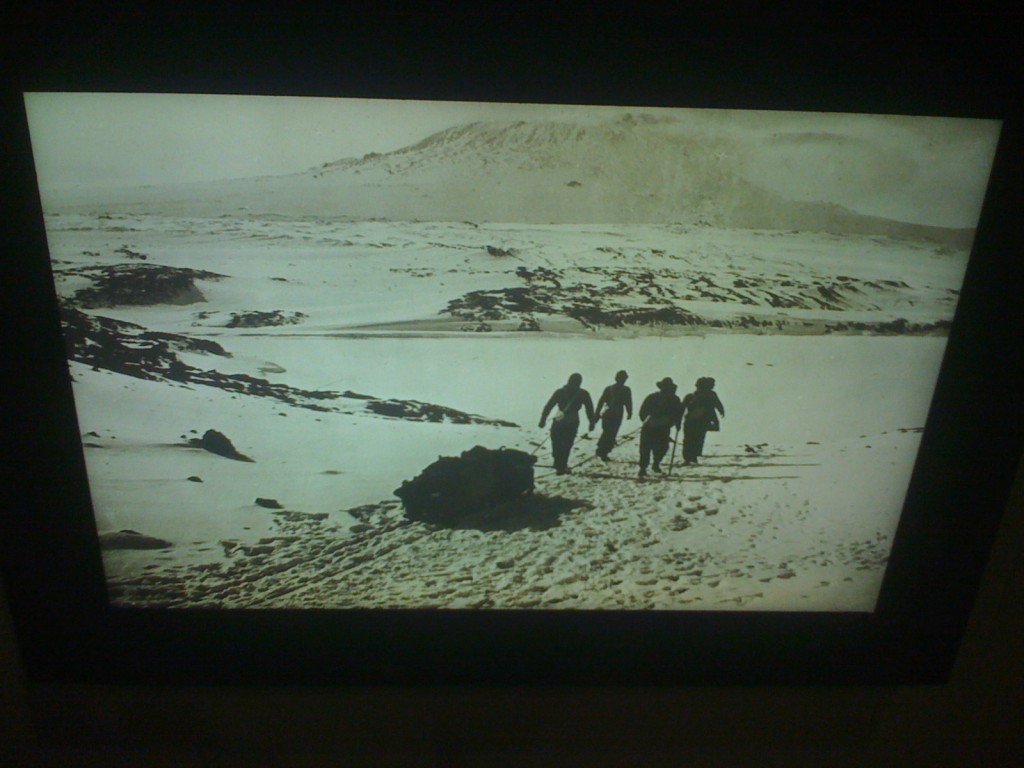 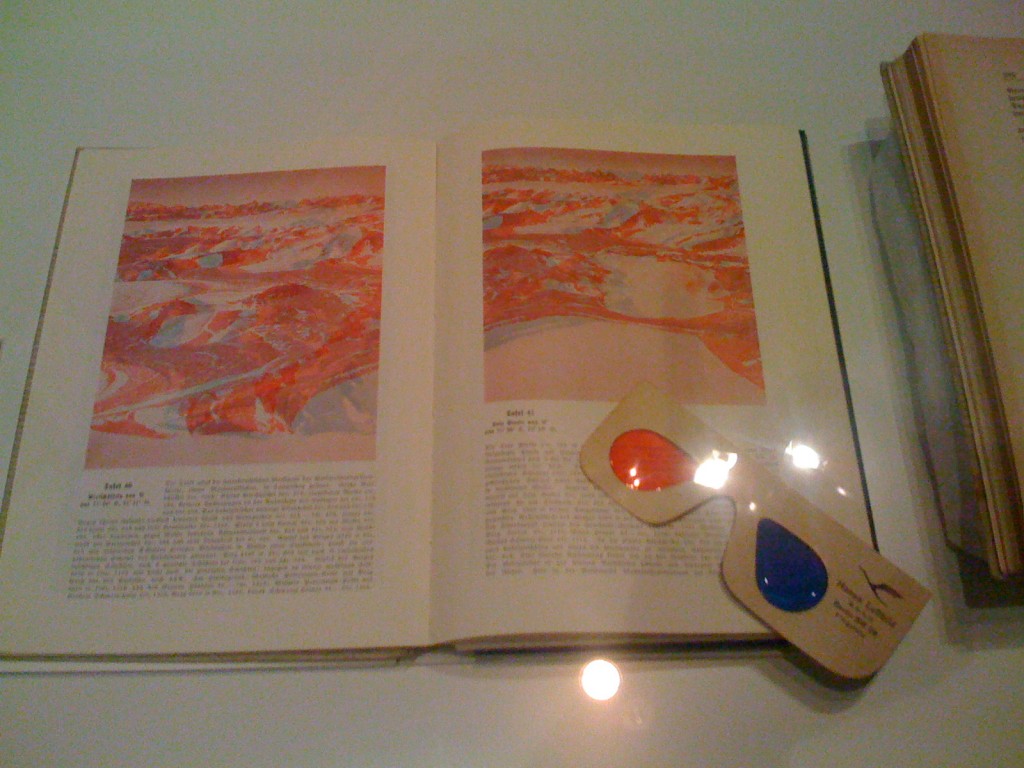 People want to tell and record stories, no matter their location or privation.

This is the first book printed in Antarctica.  It was published at the winter quarters of the British Antarctic Expedition (1907-1909) during the winter months of April, May, June and July 1908. The book was edited by EH Shackleton and the illustrations were produced by George Marston.

Aurora Australis, 1908, Printed at the sign of the Penguins by Joyce and Wild 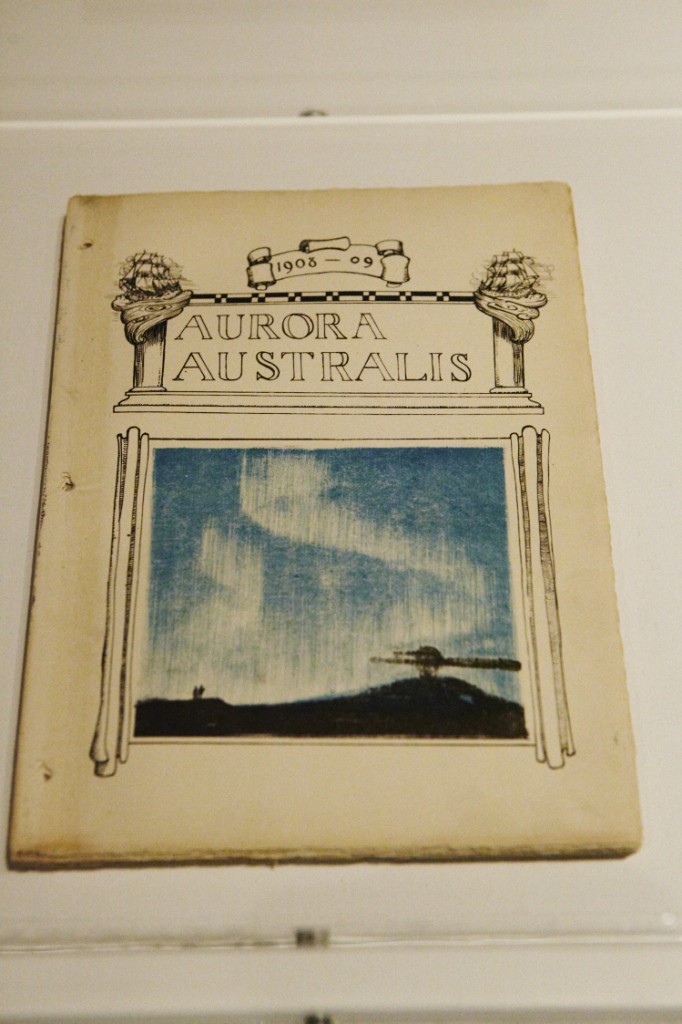 Happy New Year and happy venturing for whatever you desire to see, do or learn, Carol