Smithsonian blog: High levels of plastic and debris found in waters off Antarctica

“A little over two years ago, marine researchers set sail aboard the French schooner Tara as part of a plan to create the first comprehensive global picture of plankton ecosystems. By the time the journey concluded earlier this year, they had observed roughly 1 million previously unidentified species of plankton, giving an unprecedented window into the diversity of marine life at the most basic level of the food chain.

Unfortunately, the group’s findings weren’t all rosy. If, as they note, “studying plankton is like taking the pulse of our planet,” then Tara‘s journey also included the discovery of something like an irregular heartbeat. Last week, the researchers revealed that while collecting samples in the Southern Ocean (the waters that encircle Antarctica), they detected remarkably high levels of plastic pollutants in a habitat that was widely considered to be unspoiled.” 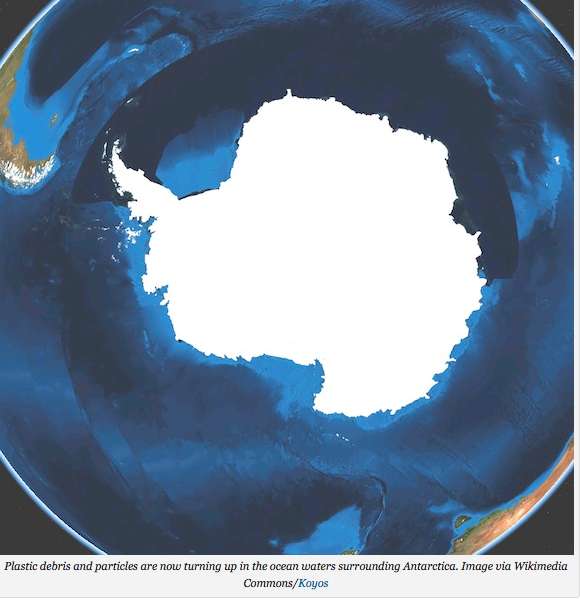 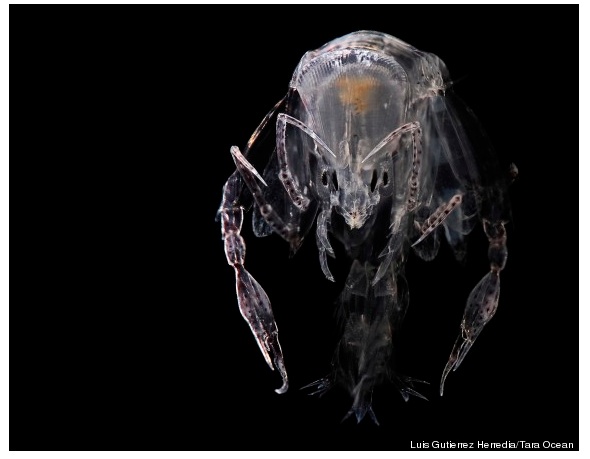