Polar water: good for all. You can join, protect and act

Some resources and strategies Antarctic Ocean Alliance, check out:

What is at stake 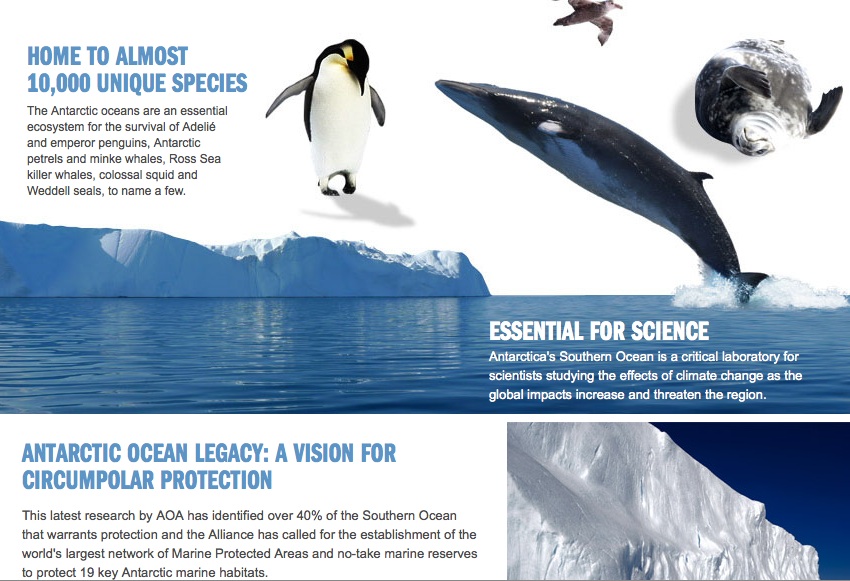 The Antarctic Ocean Alliance (AOA) is a coalition of leading environmental and conservation organisations working to establish a network of designated, no-take marine reserves and marine protected areas in the Antarctic. This will be the most comprehensive regime of its kind on the planet. With such a network in place, key Antarctic ocean habitats and wildlife would be protected from human interference.

And our planet’s waters in the north also need protection: Greenpeace Save the Arctic and create an Arctic sanctuary. You can sign on. 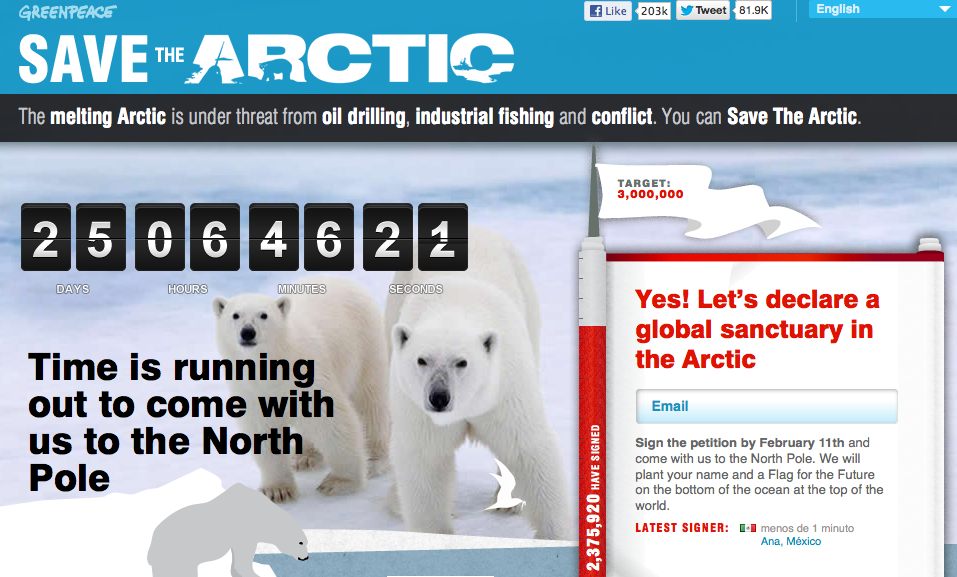 Hello from Antarctica. Are you there, over?

Who still doesn’t need to talk to Mom when across the roughest seas on earth living on an ice continent?

The International Geophysical Year 1957-58 marked a turning point for Antarctic geopolitics, driving more international scientific cooperation vs. a race for territorial claims. Those early Antarctic visitors: scientists and support staff communicated with family by ham radios. “Ham radio was the only means of talking to loved ones back home in the era preceding satellite-enabled telephony.” 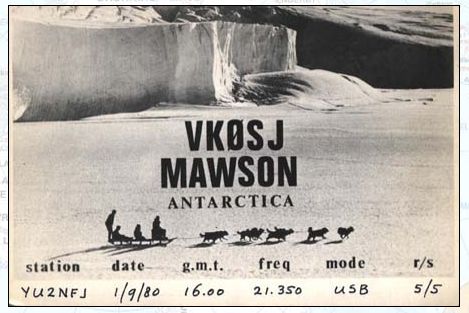 Two teenage brothers in New Jersey, Jules and John Madey from 1956 onwards played a part in connecting Antarctic with the world from their basements: both were radio-control-airplane enthusiasts who “learned they could increase flying capabilities by operating on the ham radio frequencies.”

They learned Morse code, got their ham licenses and got into ham ratio patch ups, including talking to Monty, a Navy radioman and eventually U.S. McMurdo and Byrd Stations. Monty had people lined up for calls home to loved ones. 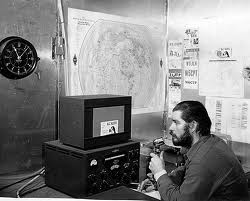 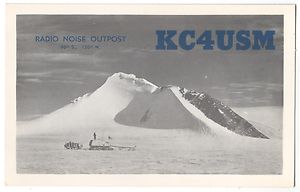 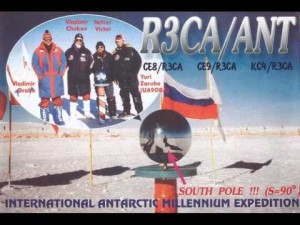 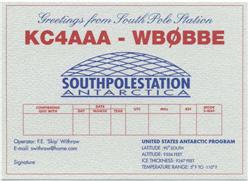 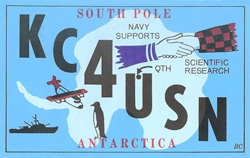 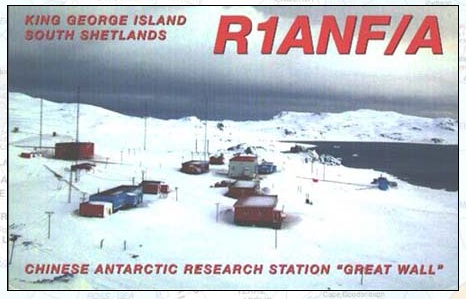 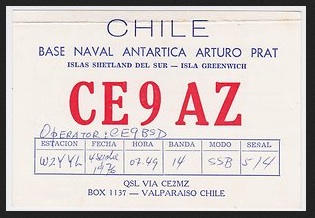 In The Antarctic Book of Cooking and Cleaning, Wendy muses about telecommunications wonders and difficulties from her time at Bellingshausen, the Russian Antarctic station where we did the volunteer environmental cleanup. The communication-home situation wasn’t significantly better in 1995-1996 despite the fax machine and the expensive sat phone next door at the Chilean base Frei, but the Russian satellite operator Sasha did some clever moves. 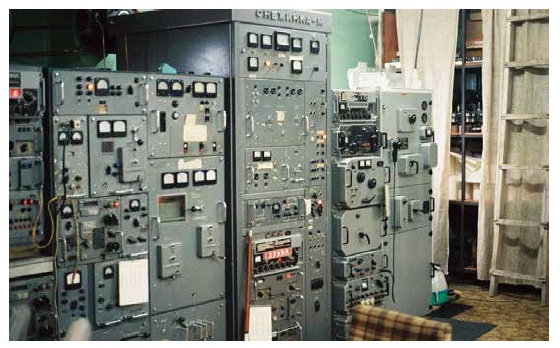 *”A QSL card is a written confirmation of either a two-way radiocommunication between two amateur radio stations or a one-way reception of a signal from an AM radio, FM radio, television or shortwave broadcasting station. It can also confirm the reception of a two-way radiocommunication by a third party listener. A typical QSL card is the same size and made from the same material as a typical postcard, and most are sent through the mail. 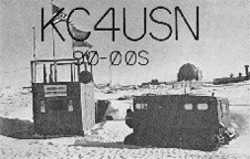 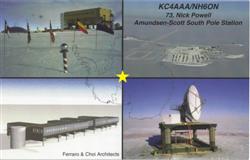 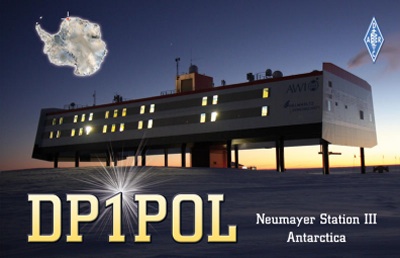 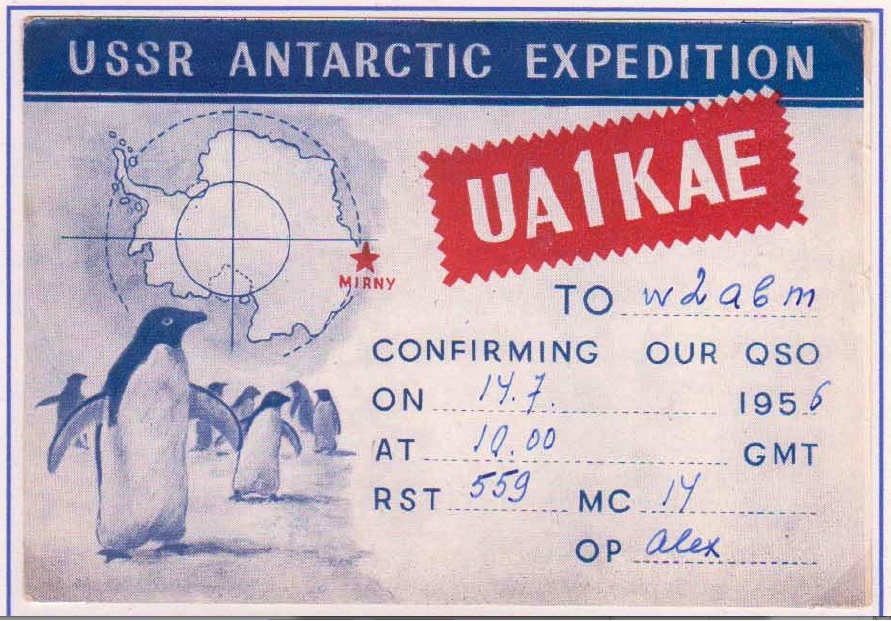 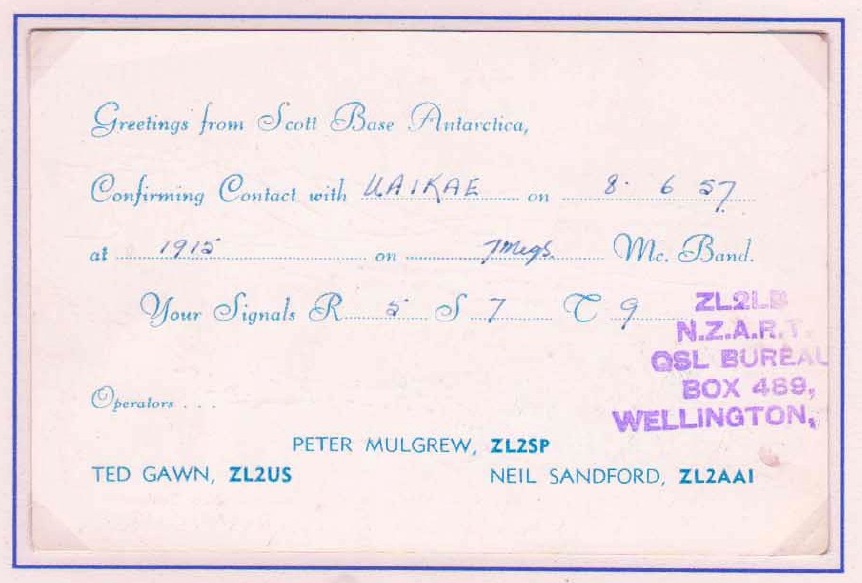 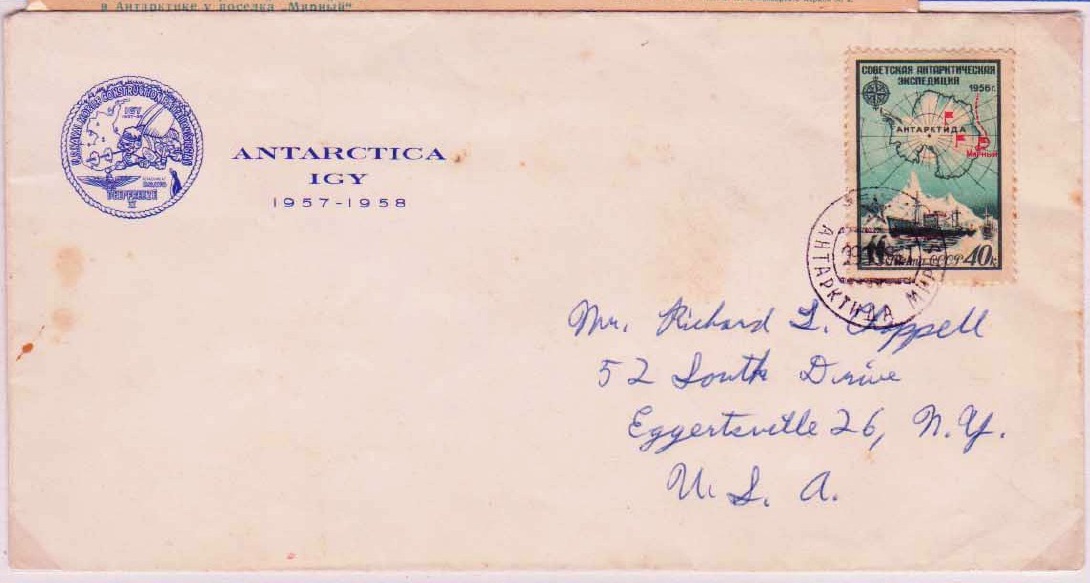