The Culture Trip – to Antarctica

featured in The Culture Trip UK

“A one-stop website for travellers interested in the best local art and culture.We recommend books and films for any country of interest and publish articles and information about its art and culture.” 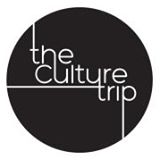 The Antarctic Book of Cooking and Cleaning is a new food and cultural history book based on a Russian-Canadian environmental clean-up expedition the authors led to a research station 120km off the Antarctic Peninsula. It portrays everyday life at the bottom of the world, offering readers an unparalleled insight into surviving – and having fun – on the world’s most desolate continent. 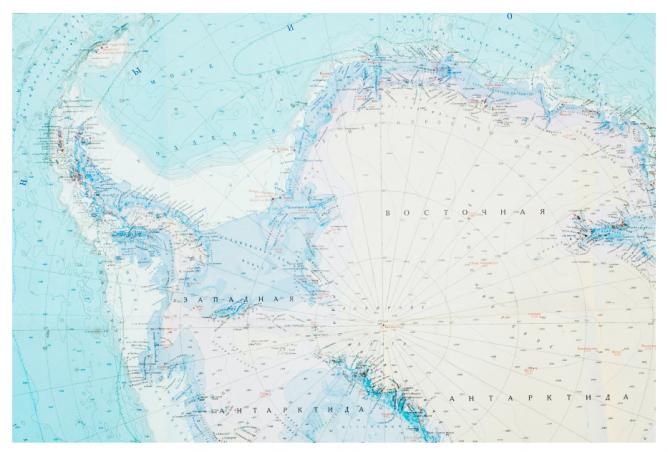 The Culture Trip showcases the best of art, culture and travel for every country in the world. ” Visitors are real or armchair travellers but we attract just as many people enjoying the wealth of information and recommendations on display simply for the pursuit of cultural knowledge. We were very excited to be one of the finalists for the Good Web Guide’s UK Website of the Year 2013 award and to be named one of 25 tech companies to watch by Growth Business UK.” 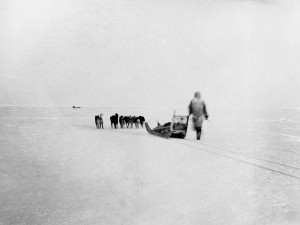